Até.
"The right man in the wrong place can make all the difference in the world" - G-MAN​
Steam Id: maxtriforce/Origin Id: Id_wan/PSN id: Mclaudd​

I'm the Captain of my Soul​


Q: What kind of game is Hogwarts Legacy?
A: Hogwarts Legacy is an immersive, open-world, action role-playing-game set in the 1800s wizarding world, which puts players at the centre of their own adventure

Q: What is J.K. Rowling’s involvement with the game? Is this a new story from J.K. Rowling?
A: J.K. Rowling was not involved in the creation of the game, however, her extraordinary body of writing is the foundation of all projects in the Wizarding World.

This is not a new story from J.K. Rowling.

Q: How does Hogwarts Legacy fit into the Harry Potter Wizarding World?
A: While Portkey Games are not direct adaptations of the books and films, the games are firmly rooted in the Harry Potter universe. While remaining true to J.K. Rowling’s original work, Portkey game developers chart new territory by creating fresh ways for fans to immerse themselves in the wizarding world.(edited)

Q: Is Hogwarts Legacy an original story?
A: Hogwarts Legacy is an open-world, single-player, action role-playing videogame (RPG) set in the 1800s wizarding world. The story has players experiencing life as a student at Hogwarts School of Witchcraft and Wizardry like never before, as they live the unwritten and embark on a dangerous journey to uncover a hidden truth of the wizarding world.

Q: What is the original story of Hogwarts Legacy?
A: Players will experience life as a student at Hogwarts School of Witchcraft and Wizardry in the 1800s as they embark on a dangerous journey to uncover a hidden truth of the wizarding world. They will grow their magical abilities by mastering spells, brewing potions and taming fantastic beasts.

Q: How do you play Hogwarts Legacy?
A: Hogwarts Legacy is filled with immersive magic, putting players at the center of their adventure to become the witch or wizard they choose to be. They will grow their character’s abilities as they master powerful spells, hone combat skills and select companions to help them face off against deadly enemies. Players will also encounter missions and scenarios that will challenge their morality and determine what they stand for.


Q: Will you see Harry Potter, Hermione Granger or Ron Weasley in the game?
A: No, Hogwarts Legacy is set in the 1800s, before the time period of J.K. Rowling’s original stories.

Q: Does the game take place only in Hogwarts Castle?
A: Hogwarts Legacy takes players beyond Hogwarts to new and familiar locations including the Forbidden Forest and Hogsmeade Village.

Q: What does Portkey mean, and why have you chosen it for this label?
A: In the Harry Potter series, a Portkey is an object, enchanted to instantly transport anyone touching it to a specific location. Most of the time, a Portkey is an everyday object that would not draw the attention of a Muggle. For Portkey Games, it symbolizes how games under this label will transport fans to their own adventures inspired by the Wizarding World.(edited)

Q: What type of games will be developed under Portkey Games?
A: Portkey Games will enable developers to create a variety of new and immersive gaming experiences that are all inspired by J.K. Rowling’s Wizarding World. These experiences have not been written by J.K. Rowling and will not be direct adaptations of the books or films. These are games that have been created for the fans, by game-makers who themselves are fans of and have been inspired by the Wizarding World. 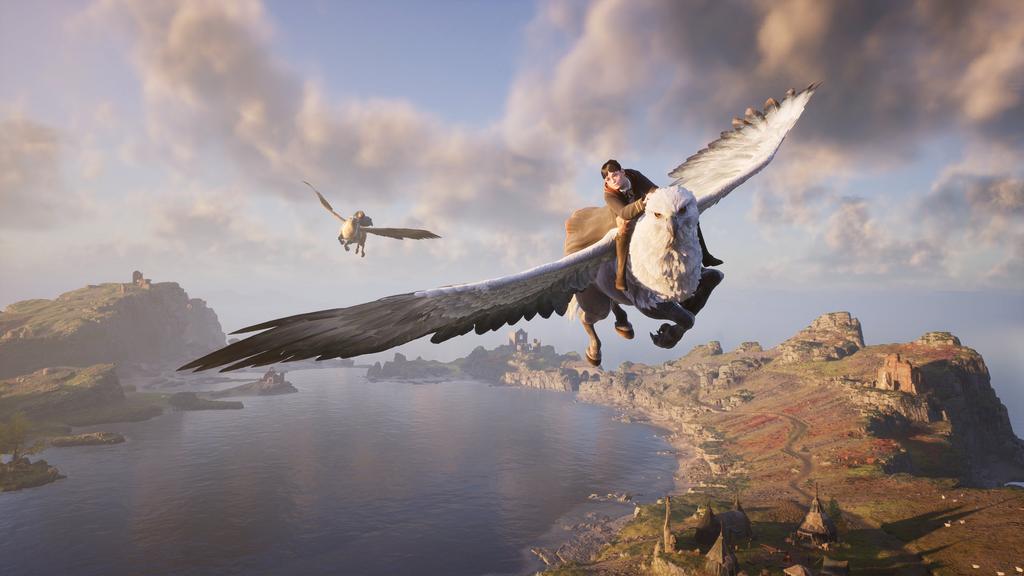 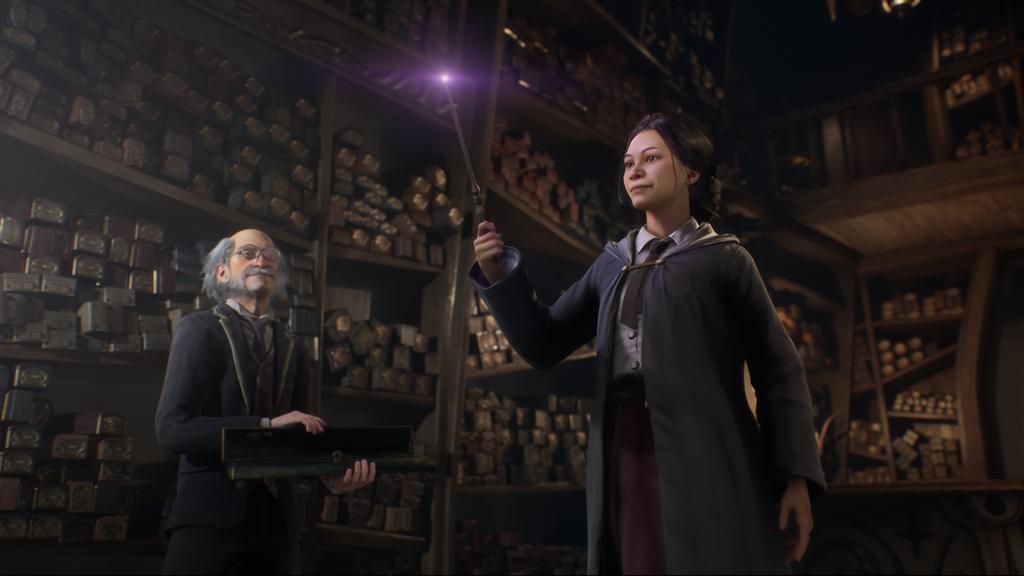 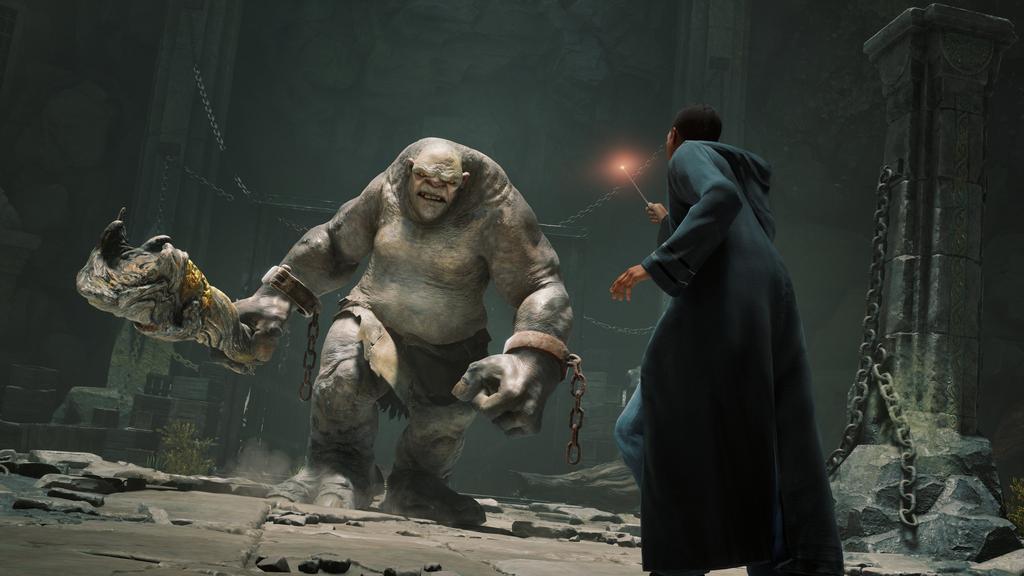 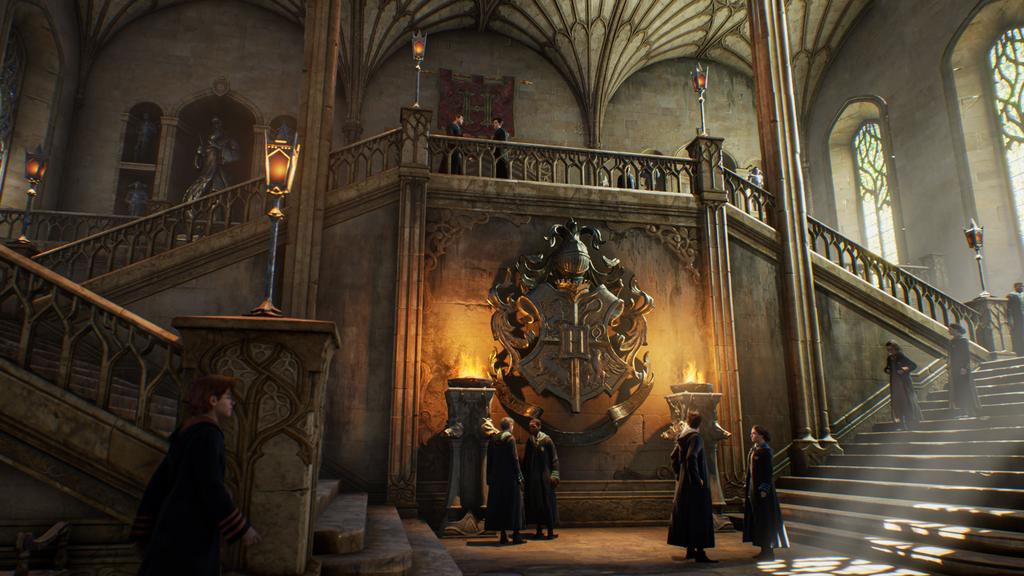 When I Was Done Dying

When I Was Done Dying