Xbox One's exterior casing consists of a two-tone "liquid black" finish; with half finished in a matte grey, and the other in a glossier black. The design was intended to evoke a more entertainment-oriented and simplified look than previous iterations of the console; among other changes, the LED rings used by Xbox 360 are replaced by a glowing white Xbox logo used to communicate the system's status to the user.

The system includes a 500 GB non-replaceable hard drive, and a Blu-ray Disc optical drive.It was reported that 3 GB of RAM will be reserved for the operating system and apps, leaving 5 GB for games. The graphics processing unit (GPU) is based on an AMD GCN architecture with 12 compute units, which have a total of 768 cores, running at 853 MHz providing an estimated peak theoretical power of 1.31 TFLOPS. For networking, Xbox One supports Gigabit Ethernet, 802.11n wireless, and Wi-Fi Direct.

Xbox One will support 4K resolution (3840×2160) (2160p) video output and 7.1 surround sound.Yusuf Mehdi, corporate vice president of marketing and strategy for Microsoft, has stated that there is no hardware restriction that would prevent games from running at 4K resolution. The Xbox One will support HDMI 1.4 for both input and output, and does not support composite or component video.

The console can monitor its internal temperature and adjust accordingly to prevent overheating; alongside increasing fan speed, additional measures can be taken, including forcing the hardware to run in a lower power state—a new feature that was not present on Xbox 360. Restricting power consumption lowers maximum performance, but the setting would be intended as a last resort to prevent permanent hardware damage.
Clique para expandir... 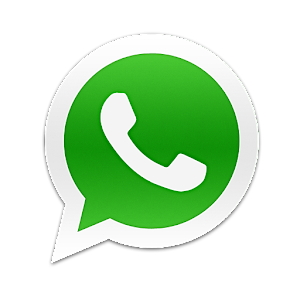